Official website: http://www.novellotheatrelondon.info
Designed by W.G.R.Sprague as one of a pair, with the Aldwych Theatre.

Phillip Sheridan was a theatre electrician here when in 1914 he teamed up with Arthur Earnshaw (Duke of Yorks Theatre) to found Strand Electric in 1914. The theatre was renamed The Strand Theatre in 1913, and the company name was taken from that. 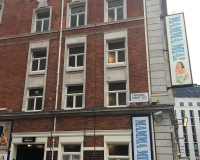 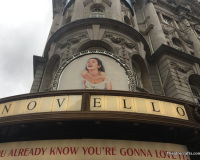 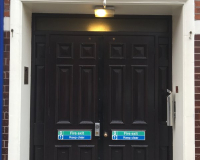 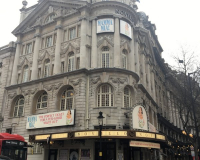 Selection of Past Productions:

Links to information about equipment at Novello Theatre over the years

Gemini in use at the Strand Theatre, London (May 1985)
Click on thumbnail to enlarge
[844kb  JPEG]
From Alan Luxford Collection