The show closed earlier than planned due to poor ticket sales. Elizabeth Seal was due to take over the role of Sally Bowles on 2nd December 1968, running into 1969.

The theatre underwent a huge conversion to The Kit Kat Club for this immersive production. 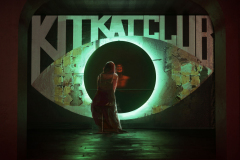 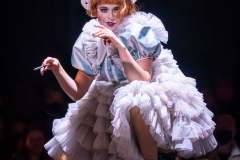 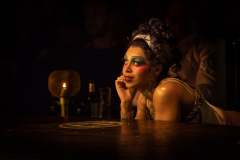 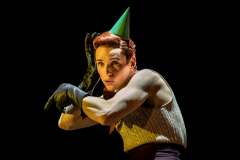 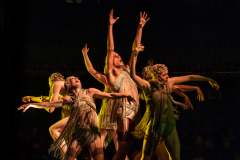 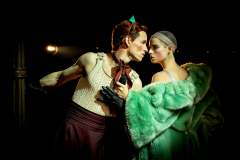 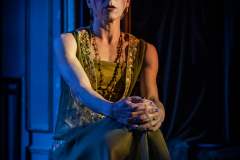 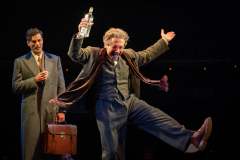