Lionel Bart’s classic musical masterpiece has been a staple of musical theatre since it debuted in 1960.

Planning of the Oliver! National Tour (1966)

The article ‘Illuminating Oliver’ above reveals there was a total of 65 lighting cues in the show.

Rob Halliday: “There were two programmers, one running the theatre’s Galaxy with the conventional lights, and me running an Arri Imagine 3 controlling ten VL5s and twelve VL6s plus the scrollers (but not those lights!), then with a Macintosh controlling ten Pitching Digital Light Curtains.” 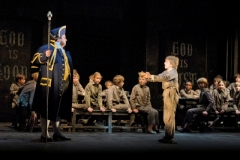 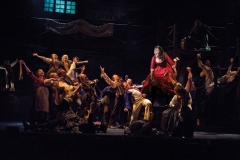 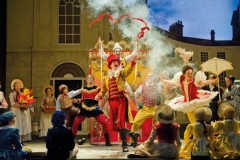 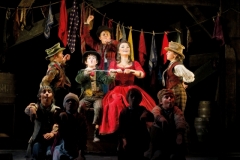 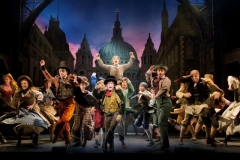