Designed by Marc-Henri Levy and Gaston Laverdet.
Original seating capacity of 1400 made it one of the largest venues in London. The capacity is now 1232.
The venue was built in 1928 at a cost of £200,000.

Features a unit stage which can be removed in part or completely. 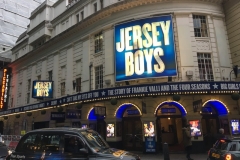 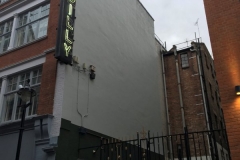 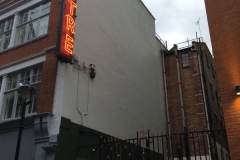 Removing the moveable ceiling and restoring the dome

In an echo of the collapse at the Apollo Theatre in 2013, a section of plaster ceiling above the Grand Circle fell in, around 10 minutes after the start of a performance of Death of a Salesman, on Wednesday November 6th, 2019.
The collapse was reportedly preceded by the sound of dripping and then running water.
It appears that this is original 1928 ceiling, and was not part of the 2017 restoration work (above)

History and Past Productions

Links to information about equipment at Piccadilly Theatre over the years