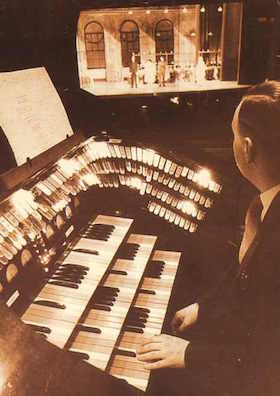 The recently discovered specifications from 1936 and 1937, for installations which never came to fruition, show the efforts made to customise every detail of the console to each situation.