Originally named The Royal Coburg, then The Royal Victoria in 1833, which got shortened to The Old Vic.
Status: Grade II Listed. 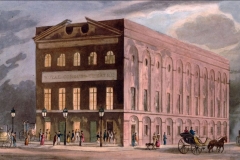 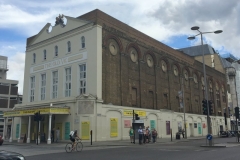 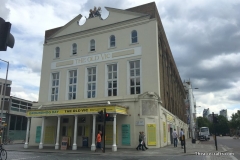 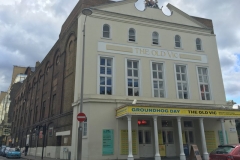 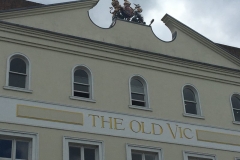 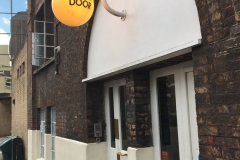 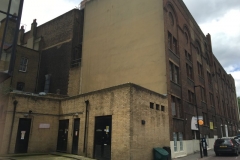 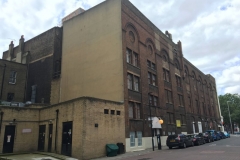 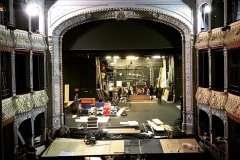 > History of the Old Vic

TABS, 1950
Electronic Control for Thyratron, in control room at rear of Dress Circle.

Links to information about equipment at The Old Vic, London over the years

Mentions of The Old Vic, London in indexed journals