A Grade II listed building, the Barbican is Europe’s largest multi-arts and conference venue and one of London’s best examples of Brutalist architecture.
It was developed from designs by architects Chamberlin, Powell and Bon as part of a utopian vision to transform an area of London left devastated by bombing during the Second World War.
The Centre took over a decade to build and was opened by The Queen in 1982, who declared it ‘one of the modern wonders of the world’ with the building seen as a landmark in terms of its scale, cohesion and ambition. Its stunning spaces and unique location at the heart of the Barbican Estate have made it an internationally recognised venue, set within an urban landscape acknowledged as one of the most significant architectural achievements of the 20th century. 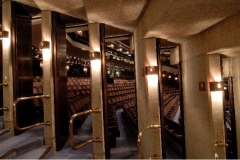 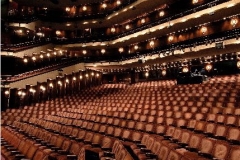 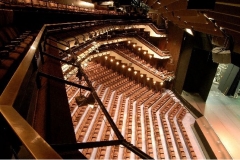 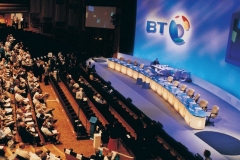 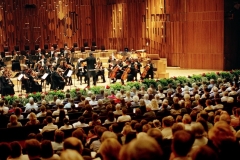 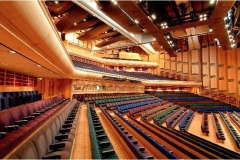 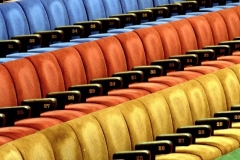 Selected Past Productions (under construction)

Links to information about equipment at Barbican Centre, London over the years

Royal Progress at the Barbican (1968)