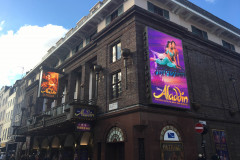 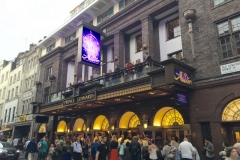 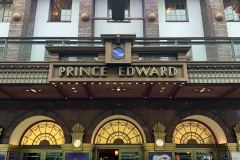 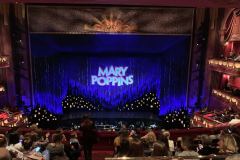 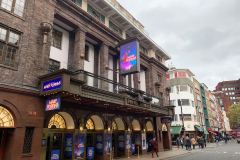 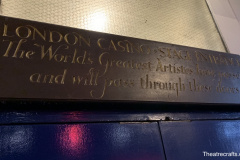 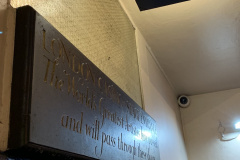 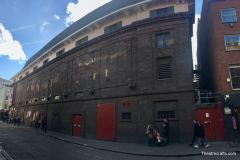 Selected Past Productions and History

Links to information about equipment at Prince Edward Theatre, London over the years

LSI - The Hunting of the Snark (November 1991)
[4.9Mb PDF]
From Lighting & Sound International