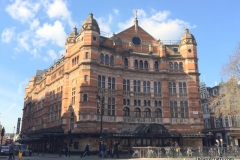 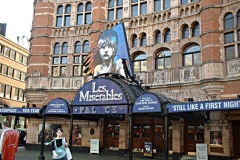 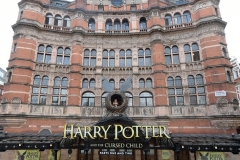 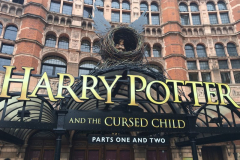 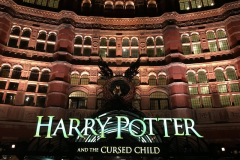 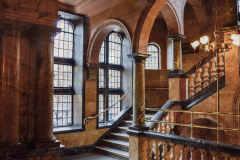 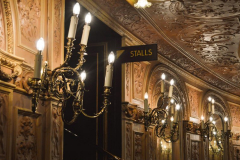 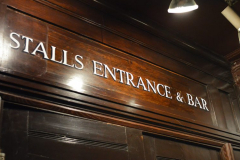 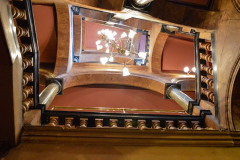 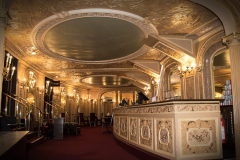 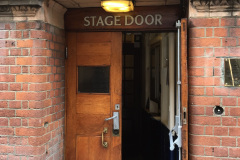 Until the phenomenal sell-out success of Harry Potter and the Cursed Child, the theatre had two seats permanently bolted open so the theatre ghosts always had somewhere to sit. These seats were not usuable by the public.
There are two ghosts in residence – an unknown ballerina (who has been known to pirouette across the stage) and the famous actor Ivor Novello, who apparently watches performances from the magnificent Dress Circle.

Links to information about equipment at Palace Theatre, London over the years