The current Her Majesty’s Theatre was designed by C J Phipps and was opened in 1897. The previous theatre was demolished in 1892. In 1896, the actor Herbert Beerbohm Tree laid the foundation of the new theatre.
Prior to 1897, the site had been used for performance continuously since 1705. See the Official History page for more details.

It has been announced that following the death of Her Majesty Queen Elizabeth II, the theatre will be renamed His Majesty’s Theatre, at a yet undetermined date.

The home of The Phantom of the Opera since 1986. 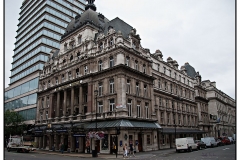 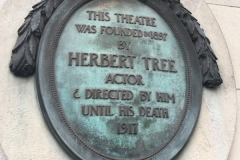 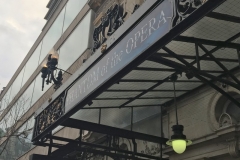 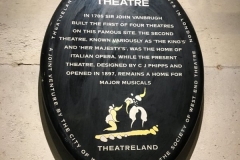 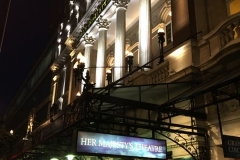 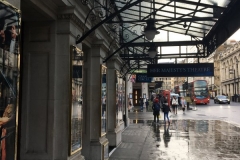 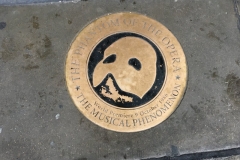 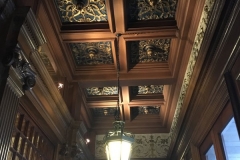 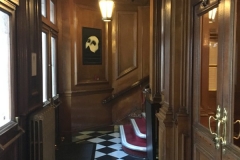 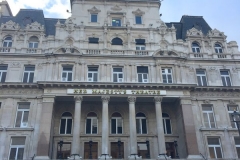 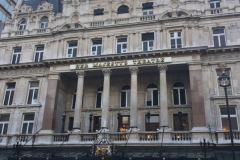 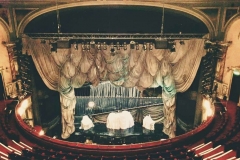 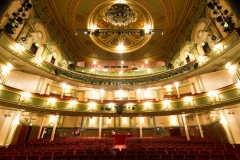 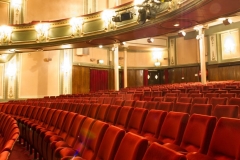 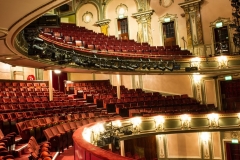 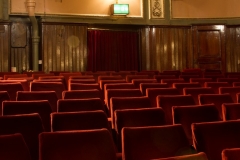 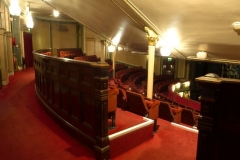 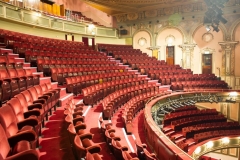 Photo: One of the two main dimmer banks - Her Majesties Theatre (1954)
Click on thumbnail to enlarge
[631kb  JPEG]
From John Gray Photo Collection

Mentions of Her Majestys Theatre in indexed journals

Operette at the Opera House, Manchester (1938)

See also the Theatres Trust page about Her Majesty’s