The Lyric Theatre is currently owned by NIMAX Theatre group. 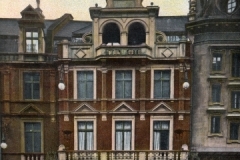 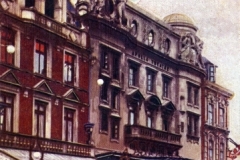 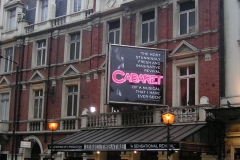 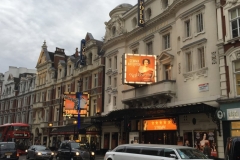 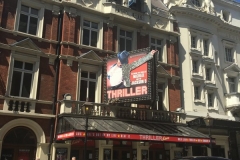 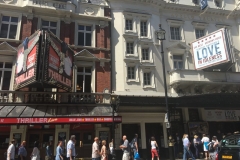 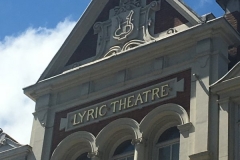 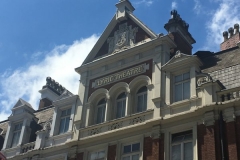 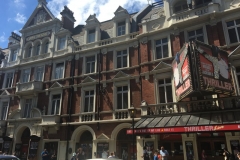 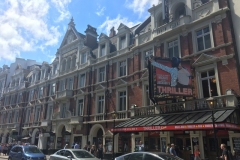 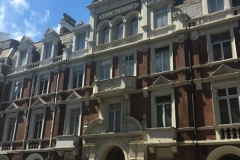 Links to information about equipment at Lyric Theatre, London over the years