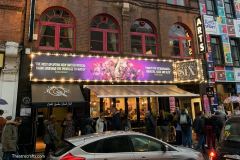 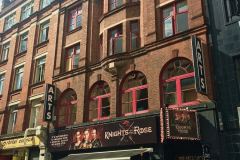 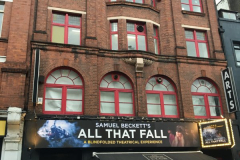 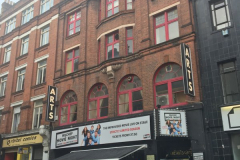 Article: “London’s Historic Arts Theatre to be replaced by Restaurant / Performance Space with The Largest Bar in Theatreland” (21 April 2016)

Links to information about equipment at Arts Theatre, London over the years