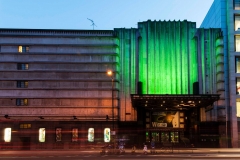 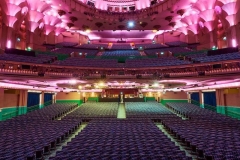 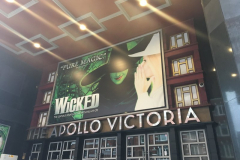 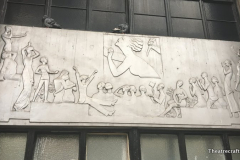 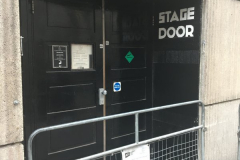 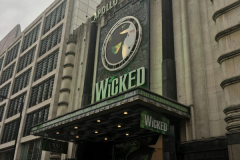 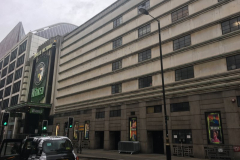 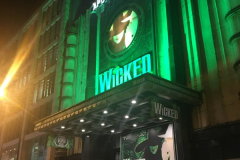 Links to information about equipment at Apollo Victoria, London over the years

Galaxy at the Apollo Victoria Theatre, for The Sound of Music (1981)
Click on thumbnail to enlarge
[772kb  JPEG]
From Alan Luxford Collection