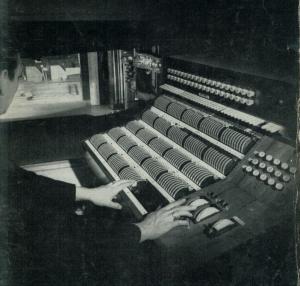 System C/AE at the London Palladium (1966) from TABS