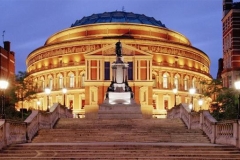 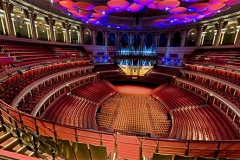 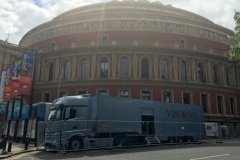 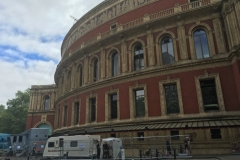 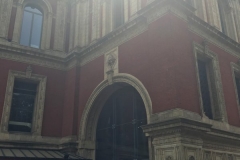 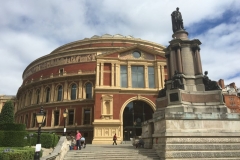 The Royal Albert Hall was built to fulfil the vision of Prince Albert (Queen Victoria’s consort) of a ‘Central Hall’ that would be used to promote understanding and appreciation of the Arts and Sciences. The Hall is a Grade I Listed building; and has been in continuous use since it was opened in March 1871.