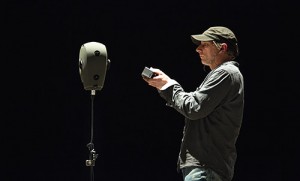 Produced by Theatre de Complicite this tour de force performance uses an astonishing sound design, where the audience all wears headphones, and the sound is relayed binaurally from the stage, and from an immersive soundtrack.

Inspired by the novel Amazon Beaming by Petru Popescu 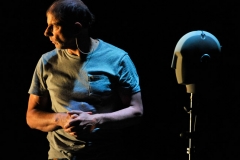 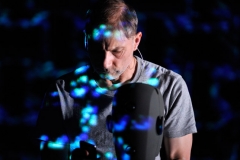 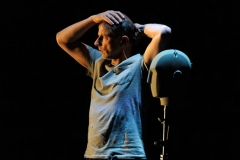 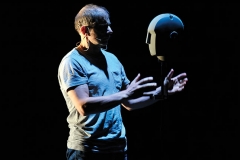 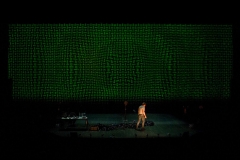 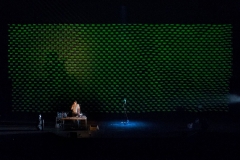 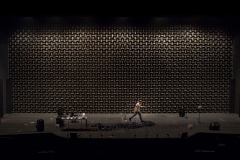 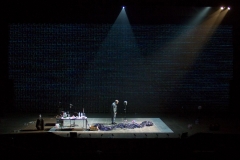 Making of The Encounter Part 1