An amazing spectacle, which used the size of the Kodak Theatre stage to full effect, with some amazing performances, and intricate sequences. The 9600 square foot stage had to be modified at a cost of $40,000,000 to install stage lifts and other automation equipment, involving the digging of 44 foot deep pits. The production also removed some seats from the venue to improve audience comfort and to improve sightlines.

Due to high running costs (involving 72 performers) and poor ticket sales, the show closed in January 2013, and unfortunately will not be available to view on DVD according to Cirque du Soleil management.

Elements of the show, including some scenes, were incorporated into the Cirque show Paramour which ran in New York City from May 25, 2016 until mid 2017. 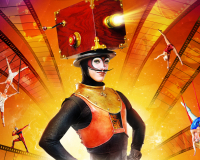 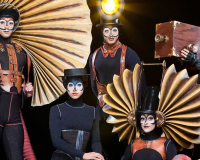 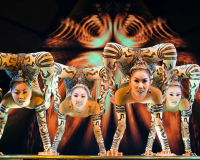 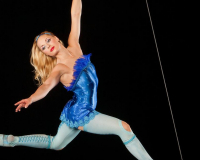 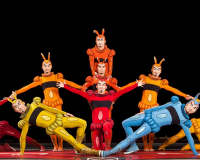 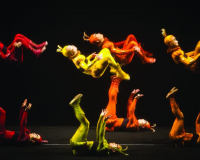 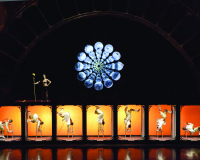 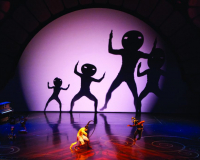 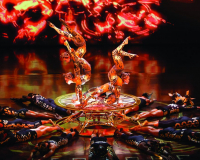 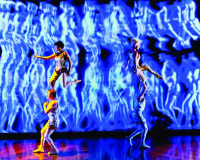 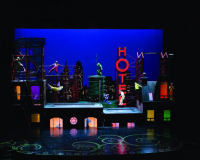 Iris company on America’s Got Talent