Gone with the Wind

Theatrecrafts.com > Shows > Gone with the Wind

Featured a live horse on stage (which defecated on press night).
The modular set formed into a circular platform, which used the upstage electric stage lifts at Drury Lane to tilt it towards the audience (to form a raked stage). 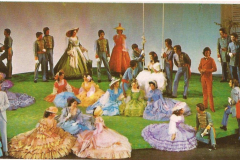 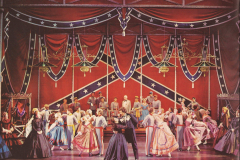 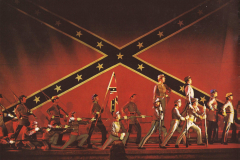 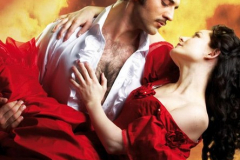 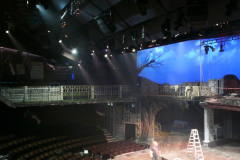 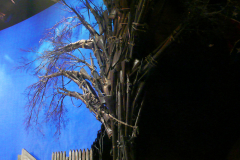