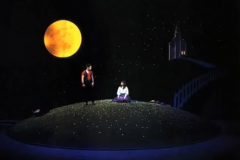 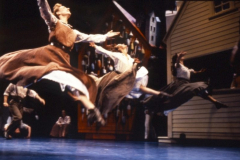 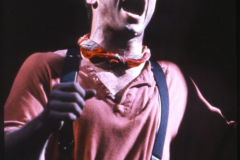 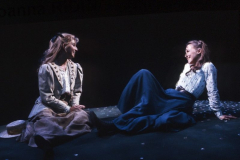 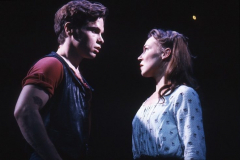 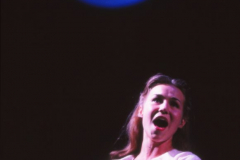 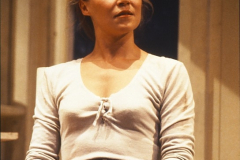 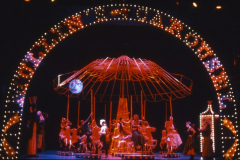 A wonderful revival of this classic musical. An excellent stage design by Bob Crowley made the most of a limited stage space, and was ingenious in execution. The carousel in the opening number was formed from an umbrella-like structure flown in at the centre of the revolve and opened up to make the canopy, and horses on individual bases which were wheeled on stage (with sublime choreography) and onto a revolve to give them the required motion.
The end of Act I (‘Soliloquy’) was a triumph of stage management, with the boardwalk for Billy being assembled in the stage right wing as it was being tracked on stage (due to lack of wing space at the Shaftesbury Theatre). The backstage choreography was as impressive as that onstage.