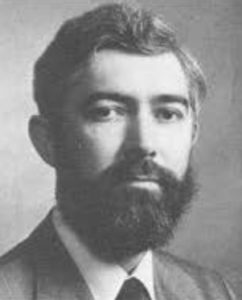 Michael Dyer joined the Engineering Department of Strand Electric from Loughborough University, where he read electrical engineering – after completing a Management Training Course with Pirelli Grand Cable Works Ltd.
He subsequently joined Rank Film Equipment, being responsible for selling both luminaire and control systems to television studios. He was promoted to Overseas Sales Manager and circled the globe many times, his orbit touching Japan, Australia, Hong Kong, the United States and South Africa. In all these, and many other ports of call, evidence of his passing hangs aloft in studios, and glows multicoloured and cathode ray green in various control rooms.