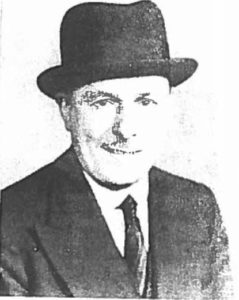 Third generation in stage lighting – his grandfather was master gasman at Alexandra Palace. His father, Mr G. A. Applebee, was electrician at the Gaiety Theatre.

Between 1923 and 1957 he ran the West End lighting department for Strand Electric.

In 1948 he delivered a lecture ‘Coloured Lighting and Directional Lighting as Applied to the Stage’ to the British Kinematograph Society.

L.G.A. wrote a number of articles for TABS over the years.