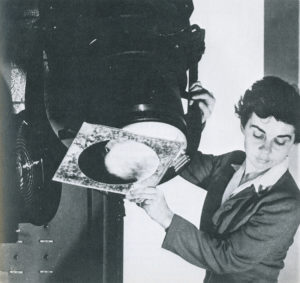 Some of her major contributions were the elimination of shadows by using washes of saturated lighting from upstage and side, controlling angles and mass of illumination to create shadowless contrasts. She designed over 200 Broadway shows for Martha Graham, New York City Ballet, and the Metropolitan Opera. She also brought to Broadway such famous musicals as West Side Story (1957), The Sound of Music (1959), A Funny Thing Happened on the Way to the Forum (1962), Fiddler on the Roof (1964), Hello Dolly! (1964), and Cabaret (1966).

Some of her work has been documented at http://thelightingarchive.org/

Genius, Passion and the Magic of Light (2021)
[External Website]