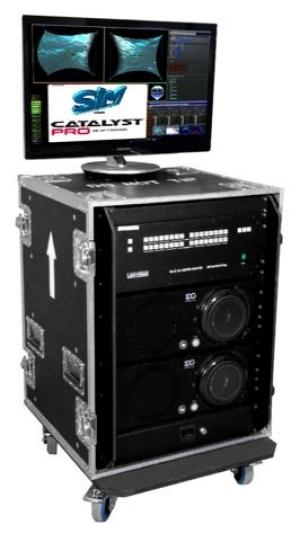 Barco bought High End Systems in around 2008 and have now stopped further development of the Catalyst system.