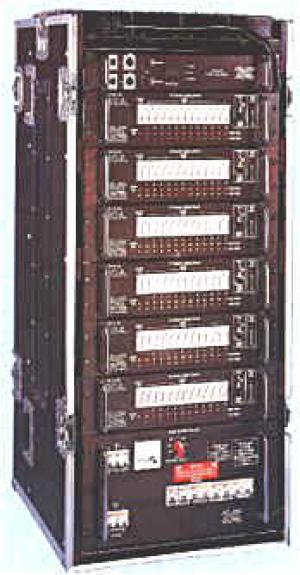 In 1975 several members of a touring road crew decided to make better dimmers than those with which they were touring, which seemed to need constant mechanical repair. The dimming range they designed and manufactured became known as the "Avolites FD dimmer"
The success of FD Dimmer placed it as 'the industry standard touring dimmer'.

Back to Dimming and Multiplex (Avolites)

400
<!-- NOTES Use BOOTSTRAP for max mobile compatability THIS MEANS ALL CUSTOMISATION OF TEMPLATE HAS GONE! ALSO NEED EQUIPMENT CATEGORY SLUGS